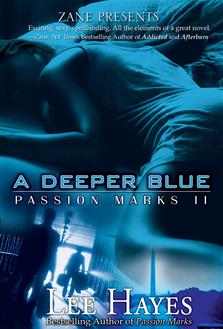 On the outside, Kevin Davis's life leaves nothing to be desired. Living in a world of luxury, comfort, and money, it seems he has everything he could ever want and need. But on the inside, Kevin hides the verbal, physical, and sexual abuse he endures at the hands of his perfect man -- James Lancaster, the ambitious CEO of a rising Houston software firm. Entangled in a dark web of love, violence, depravity, and torment at the hands of his lover, the only way Kevin can free himself is to overcome his personal demons. In a psychological battle of wills, who will be the ultimate victor? 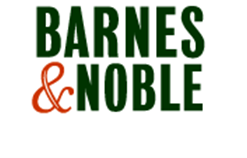 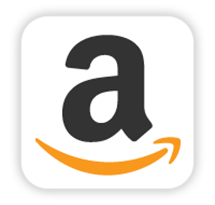 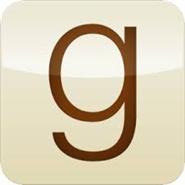 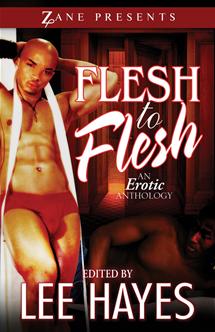 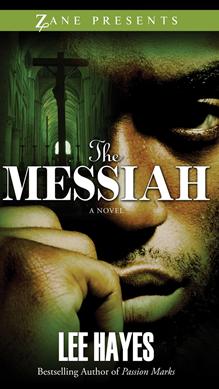 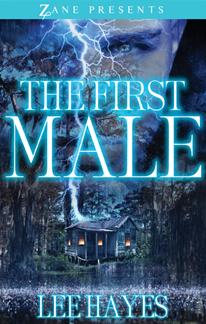 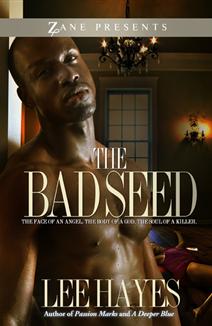 Intense from beginning, A Deeper Blue hypnotizes readers into a story of lust and love. Kevin Davis finds his tumultuous relationship with his lover Daryl Harris in serious jeopardy. Pulled in different directions, Daryl must choose between the lover he's dreamed about and a new temptation; both of whom have female lovers -- past and present -- who are angry about being betrayed.  Cerina Ford is a woman desperately and whole-heartedly in love with Temple Moore. They share a passionate physical relationship, yet Cerina really desires an emotional connection with Temple -- a connection he is not willing to give. Eventually Cerina discovers Temple has fallen in love with Daryl and her obsession plummets out of control.  Meanwhile, Kevin realizes that he can run, but there is nowhere to hide from a scorned lover. "Kevin finds himself a target of a forgotten lover, who tracks him down from thousands of miles away, and will stop at nothing to ensure total destruction of his life."  With gripping detail, A Deeper Blue intertwines love, hate, jealousy, infidelity, revenge, and ultimately, murder. Author Lee Hayes shows that the line between love and hate is a thin one -- and that sins from the past can evolve into nightmares of the present. 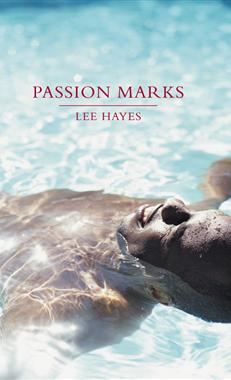 The wildly entertaining duo of novellas are sure to intrigue and titillate readers with their exploration of risqué themes. “I Guess That’s Why They Call It The Blues” is about a cosmetically beautiful but emotionally damaged young man who marries a wealthy older man to go from rags to riches. After beginning an illicit affair with his husband’s attorney, he decides that he would rather enjoy the amenities of limitless money minus the husband. He will stop at nothing to see his husband six feet under so that he can dance on his grave, toasting with expensive champagne. In “Crazy in Love,” a hyper-sexual seventeen-year-old high school boy develops a fatalistic crush on his reclusive high school English teacher. When the teacher rebuffs the boy’s advances, all hell breaks loose—and the upstanding teacher’s life is put on the line. Hell hath no fury…